ClimateFast mobilized its members to advocate for making TransformTO-Net Zero Strategy a priority in the 2023 City of Toronto budget. We organized a budget deputation training webcast and several members gave deputations. Read more

On October 24, 2022, Ontario voters will elect mayors, councillors, school board trustees and all other elected officials in all of the province's municipalities. ClimateFast is developing tools and resources to help voters elect progressive City Councillors who will act fast on the climate emergency. Read more 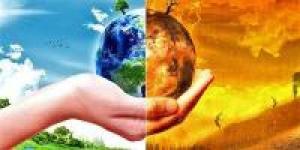 On Wednesday, January 19th, ClimateFast hosted a deputations training webcast entitled "Let’s Put Climate in the Budget – Toronto 2022". Fifty-eight people attended, most of whom are stepping up to have a say in the future of our city.

You can watch the recording here. The video will give you an introduction to the key issues that need to be raised, with presentations by Mike Layton, Councillor for University-Rosedale, and Kathryn Tait, Climate Campaigner at Toronto Environmental Alliance.  Scroll about 10 minutes in for the start of Mike’s presentation.

Read more about the City of Toronto Budget Campaign 2022. 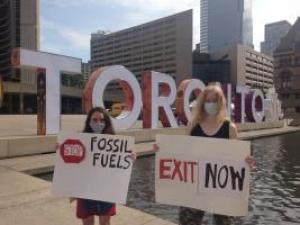 We helped mobilize the City of Toronto to call on City Council to endorse the Fossil Fuel Non-Proliferation Treaty (FFNPT) and to ask the Canadian government to endorse the treaty and support its passage at the upcoming COP26 UN Climate Change Conference in November 2021. This was acheived on June 14, 2021... read more 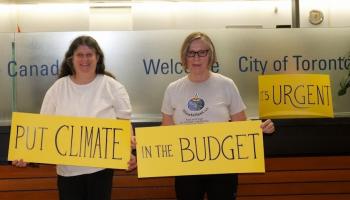 Read more about our 2021 Budget Campaign 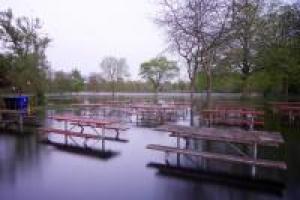 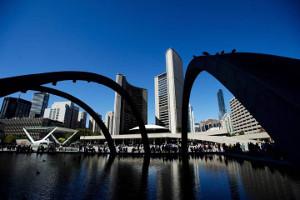 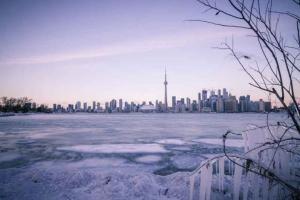 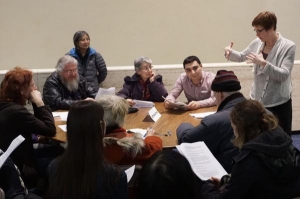 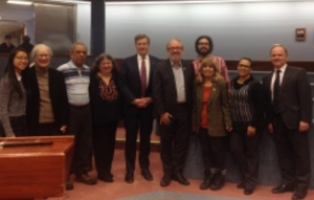 Climate Action in the City of Toronto

Thanks to everyone who filled in the TORR survey, participated in our on-line consultation on TORR (Toronto Office of Recovery and Rebuild) or watched the recording, and to those of you who were able to make submissions by the July 15th deadline.  Speaking up is important!

ClimateFast sent in our own submission emphasizing the urgency of action on climate recommendations NOW in ways that also promote wellbeing for all in our city.  For example retrofit programs bring emissions down – and provide crucial employment opportunities.  We highlighted key points from the 24 recommendations covered in a joint submission to TORR from the Toronto Climate Action Network (TCAN) and called on council to Build Back Better. Both our submissions were copied to the Mayor and Councillors.

Our op-ed was published by Toronto.com.

Our letters to the Mayor and Councillors are making a difference!  During their July 28, 2020 meeting Council dealt with many important climate-related items. Council voted that TORR prioritize a green and just recovery from COVID-19 by ensuring that its report is guided by the C40 Cities' COVID-19 Principles for a Green and a Just Recovery.

Council voted that the City of Toronto enter into the Low Carbon Cities Canada Agreement with the Atmospheric Fund and the Federation of Canadian Municipalities. Council also took concrete action, approving such projects as the accelerated installation of Eglinton Corridor Priority Bus Lanes in Scarborough, the creation of the Mobility Greenway, a 31 km naturalized active transportation corridor in Toronto’s north west corner, the production and distribution of renewable natural gas derived from Toronto’s organic waste and exploring measures to support and expedite the building of homes that meet the Passive House high performance building standards. Unfortunately, Council did not pass the motion to ban leaf blowers and other garden equipment with two-stroke engines, but instead referred the item to the Infrastructure and Environment Committee to consider in the future.

It really helps to keep up the pressure on Council to make changes that fit with the vision of TransformTO.  We need support for the programs that will get us to our zero emissions goal as soon as possible.

On June 24th, 2020, ClimateFast hosted a live, online consultation with Megan MacLean and Tamara Grossutti from TransformTO and Sarah Gingrich and Stewart Dutfield of the Toronto Office of Recovery and Rebuild.
If you missed the online consultation, you can watch the entire recorded event here - Staff Presentations start about 14 minutes into the video.

We can’t go back to business-as-usual after the COVID-19 pandemic. That’s why we’re building a movement for a #JustRecoveryforAll that puts people first. Read more about the 6 Principles for a Just Recovery for All.